The move from hardware and premised-based telephony to software and cloud-based platforms, has forced the traditional “telecom” resellers and systems integrators to change their approach to the market and related business models.

Enterprises and businesses are driving this change, as they rapidly move away from heavy CAPEX offerings, and the complexity and cost associated with premise-based “phone systems” to hosted communications and collaboration applications they can consume based on as a subscription based, or as a “per-seat” cost model.

Thus, traditional hardware resellers and systems integrators must transform their business models to be benefit from this movement, and to avoid the risk of being perceived as irrelevant to their embedded base.

Without a turnkey managed service offering, these same resellers and systems integrators will be left behind, as businesses continue to make the move to managed, hosted, cloud-based solutions.

The good news? Advanced Communications Platforms have been developed that can be white labeled and can include everything from the offerings to the portals, from the user specific services to the management of those services, from mobile clients to help desk support with simplified portal access, all which can be readily acquired and easily white labeled and re-branded.

Making the move to providing managed hosted services is easier and more profitable than ever when the right partners with the right underlying technologies are (retained, engaged, leveraged, aligned, allied, connected)orchestrated. With high availability networks and unified communications applications proven to scale, existing customers can now be easily migrated off their old systems to the new cloud based solutions, with a minimal set up fee,much higher margins, and predictable recurring revenues.

This is an important decision, which choice to make: take the time to build your own platform, retrain your staff, rebuild your help desk interfaces, and reposition your company to go to market in a new way – or partner with those who have the back end systems and leverage their people, process, platform and tools as a white label offer, which within weeks or months can replace your revenue streams from one time Capex based to more MRC based revenue – and create a foundation for growth.

The risk vs. reward has as much to do with time to market as it does with pure economics, as the acceleration to Communications as a Service continues to disrupt the real time communications market. Getting ahead of the wave by learning to surf in a new way will mean the difference between winding down – and winding up in the not too distant future.

As software defined networking (SDN) takes off, as cloud becomes the rule rather than the exception, and as traditional TDM networks are being replaced with fiber and Ethernet, the equipment and related software enterprises acquired a decade ago are disappearing so there is a fervent interest in how networks, security, business applications, web and mobile applications and the expanding Internet of Things should be designed,engineered, implemented and supported.

As nearly every new version of data and communications software is being built for Commercial-off-the-shelf (COTS)blade servers, and as enterprises trust more in VMs that have supported more and more applications over the years and now can support applications including real time communications, enlightened enterprise CIOs and their IT teams are asking all the right questions, and digging into all the alternative solutions deeper than in the past.

Part of the answer is economics. IT has been a notoriously expensive proposition as enterprises were forced to adapt to the digital world, and support their internal teams, their supply chains, their partner ecosystems, and the changing behaviors and expectations of their customers. And while it has been extremely lucrative for IT firms, from device manufacturers to software developers, from systems integrators to platform providers, to fuel the growth of digital business, we’ve entered a new era where all the R&D that has moved these businesses into the cloud often has resulted in less revenue with higher margins for vendors.

And the vendors have responded differently to this new “cloud crisis” including some who have attempted draconian measures threatening no support to embedded systems unless their customers agreed to expensive upgrades. We are getting more and more calls from our clients who are asking us what they should do – stay or go? Pay to play? Or play to win? 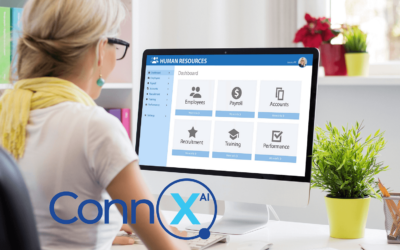 In a world where hybrid and remote working are becoming increasingly prevalent, various organizations are embracing the array of advantages gained through offering a work-from-home option to employees. Despite a lack of enthusiasm from companies to move to remote work prior to COVID-19, restrictions from the pandemic forcing employees to work remotely have removed that initial hesitancy as millions of employees offered an upturn in productivity and satisfaction. 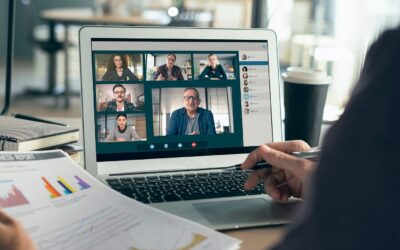 Today we announced our most up-to-date solution at the Future of Work Expo in Ft Lauderdale, Florida. The ConnX Virtual Edge Vision™ (CVE-V) is a powerful business intelligence and productivity solution that enables any scale business to effectively support and manage a hybrid workforce. 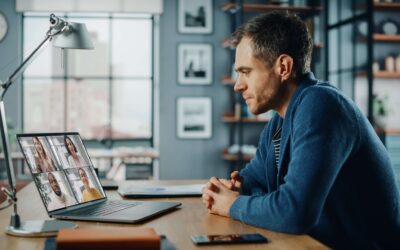 World’s first intelligent edge solution combines big data generated by every endpoint with advanced analytics and AI to bring next level visibility into what individuals and teams are doing to drive extraordinary business outcomes No longer limited by the traditional... 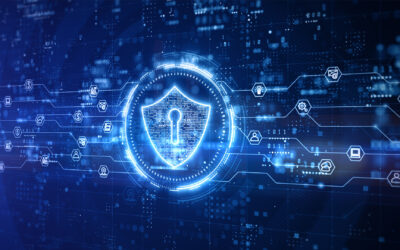 As team collaboration evolves from simple chat into a digital workplace hub – integrating chat, calling, video conferencing, documents, and application data — organizations are struggling to protect information contained within these environments. The reality is collaboration security chaos already plagues far too many organizations. 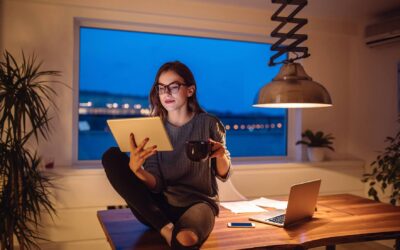 The age of technology has, so far, brought an unprecedented amount of benefits and advantages to the business world. For the first time, organizations can confidently and efficiently add applications like automation, machine learning, and data analytics to repertoires, to optimize their daily processes. However, along with the plethora of benefits, has also come a newly invigorated thorn in the side of enterprises, that being the new wave of cybercriminals that have populated the digital age. 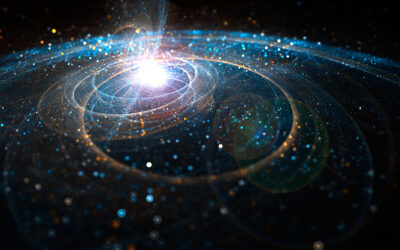 ConnX, an innovative multiservice communication platform integrator and managed service provider, today announced it has been working with DefensX, developer of a zero-trust, transformational application to content protection technology that protects users from sophisticated cybersecurity attacks by isolating threats before reaching end-point devices including desktops, laptops, smart phones, and tablets, to bring a new layer of cybersecurity to large enterprises. 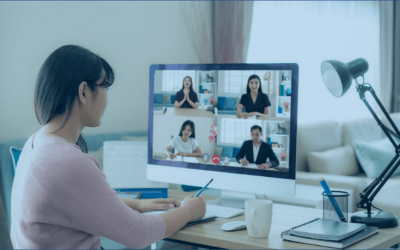 Along with rapidly expanding tech partner ecosystem, company will highlight the benefits of the Maestro platform, which unifies and harmonizes enterprise environments across multiple vendor applications with end-to-end observability and a “Single Pane of Glass” admin experience. 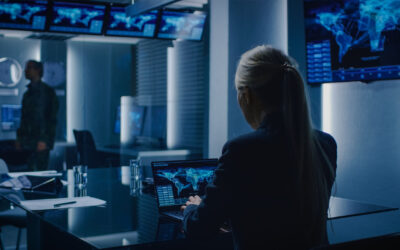 We Make It Easy to Move Your POTs Lines to All Digital: Here’s How

The Public Switched Telephone Network (PSTN) will be a thing of the past – very soon. So will the related Plain Old Telephone Services (POTS) lines. 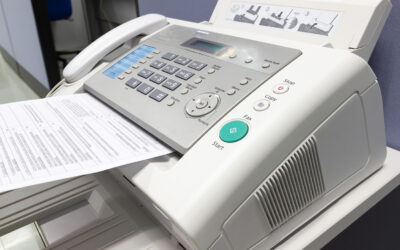 From Copper to Fiber to LTE to 5G: As Plain Old Telephone Service Fades Away, Alternatives Light the Way

« Older Entries
By clicking “Accept All Cookies”, you agree to the storing of cookies on your device to enhance site navigation, analyze site usage, and assist in our marketing efforts.
Cookie SettingsAccept All Cookies
Manage consent

This website uses cookies to improve your experience while you navigate through the website. Out of these, the cookies that are categorized as necessary are stored on your browser as they are essential for the working of basic functionalities of the website. We also use third-party cookies that help us analyze and understand how you use this website. These cookies will be stored in your browser only with your consent. You also have the option to opt-out of these cookies. But opting out of some of these cookies may affect your browsing experience.
Necessary Always Enabled
Necessary cookies are absolutely essential for the website to function properly. These cookies ensure basic functionalities and security features of the website, anonymously.
Functional
Functional cookies help to perform certain functionalities like sharing the content of the website on social media platforms, collect feedbacks, and other third-party features.
Performance
Performance cookies are used to understand and analyze the key performance indexes of the website which helps in delivering a better user experience for the visitors.
Analytics
Analytical cookies are used to understand how visitors interact with the website. These cookies help provide information on metrics the number of visitors, bounce rate, traffic source, etc.
Advertisement
Advertisement cookies are used to provide visitors with relevant ads and marketing campaigns. These cookies track visitors across websites and collect information to provide customized ads.
Others
Other uncategorized cookies are those that are being analyzed and have not been classified into a category as yet.
SAVE & ACCEPT